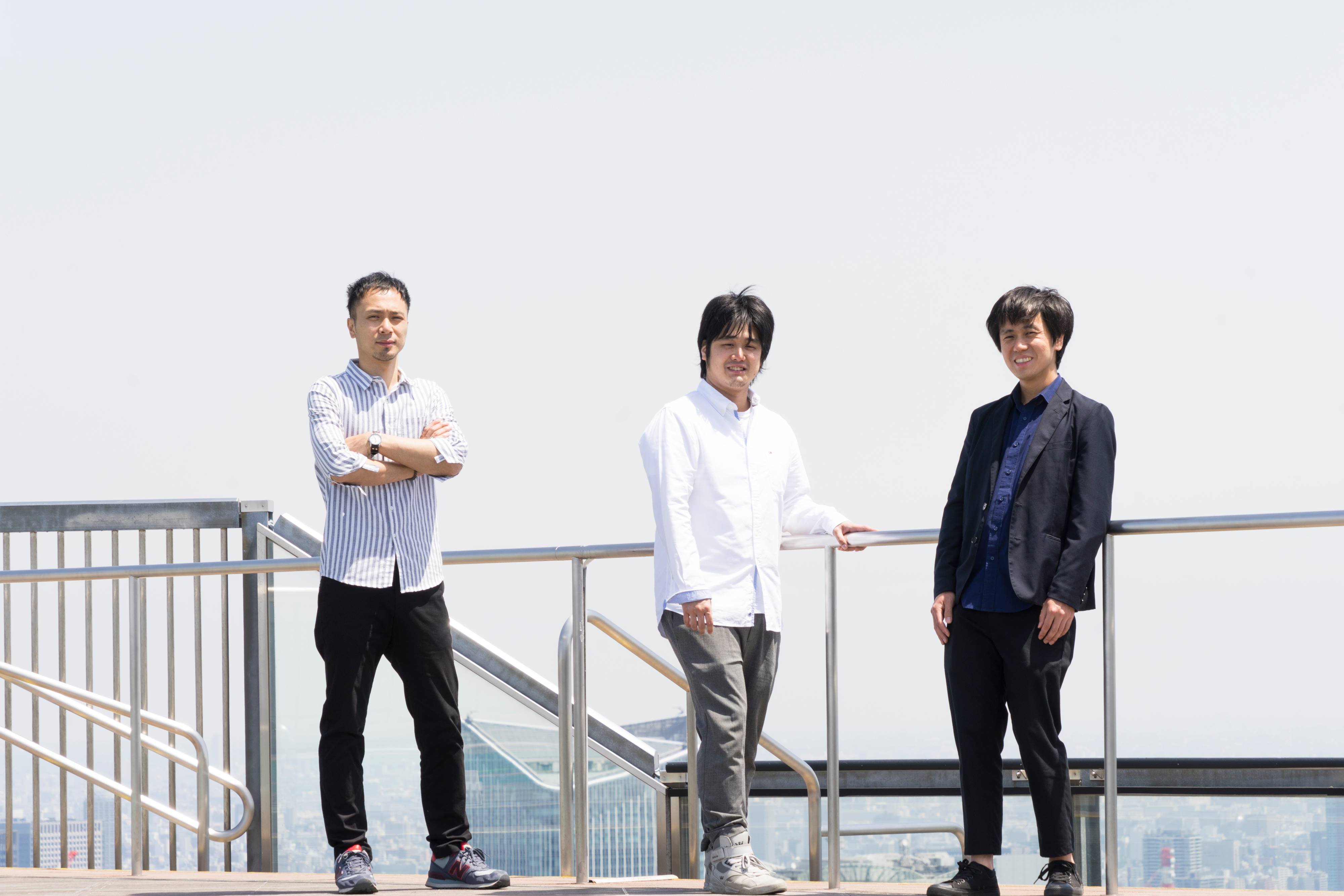 Yusuke Kono Piano Trio is the most upcoming jazz trio who can pack any club in Tokyo(Japan). And its performance has already spread to the outside of Japan, such as Ronnie Scott's and Wien 2016. In 2017, the new album, Be with us, was recorded in Brooklyn NY, having Walter SmithⅢ and Warren Wolf as guests, and the release caught the huge attention of the scene that the first copies of the album were sold out in a few weeks. The center of the sound of the trio comes from Kono's unique writing ability. These distinctive compositions derive from his experience and study at heart of Jazz-New York, and the special merging happens with his lyrical yet deep melodies that remind of traditional Japanese songs(and tunes from the 70s and 80s) The artistry of Zakota(b) and Kinoshita(ds) adds flow to the music and helps the contradictory between modernism and folklore marry. The trio is the new update in Jazz from Japan that shows the infinite musical possibility to the world. 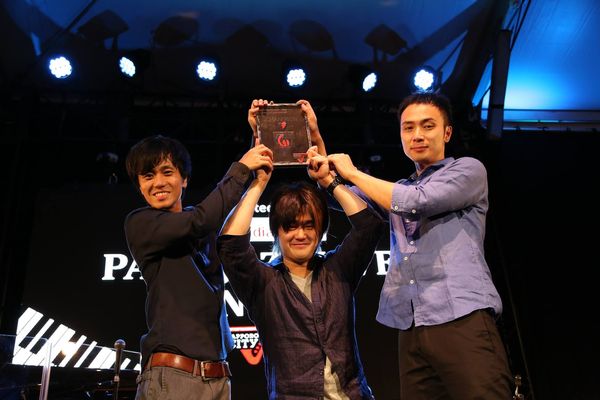 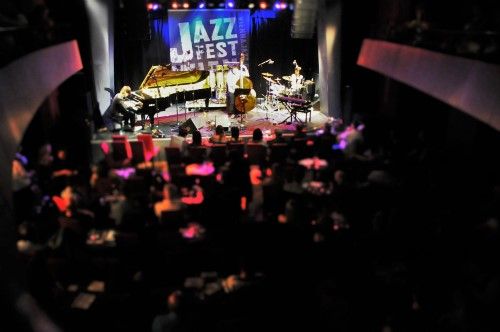 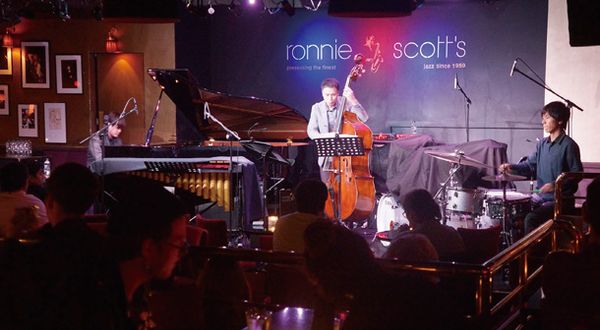 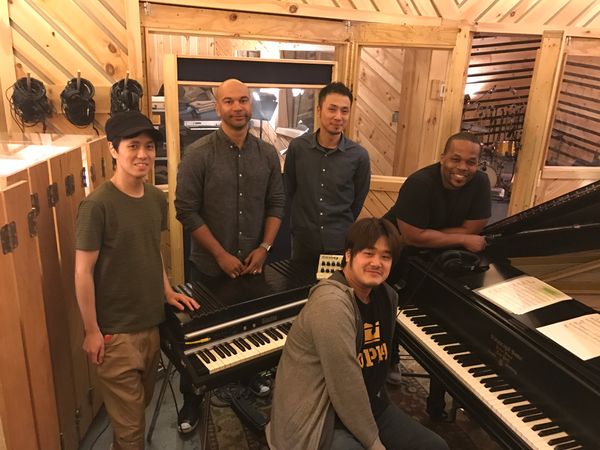 2017 Recording at The Bunker (Brooklyn NY US) 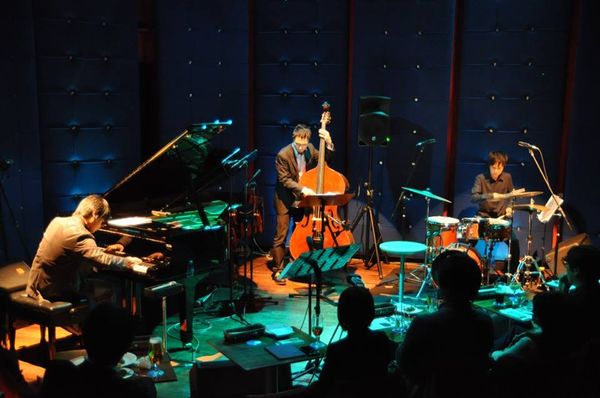 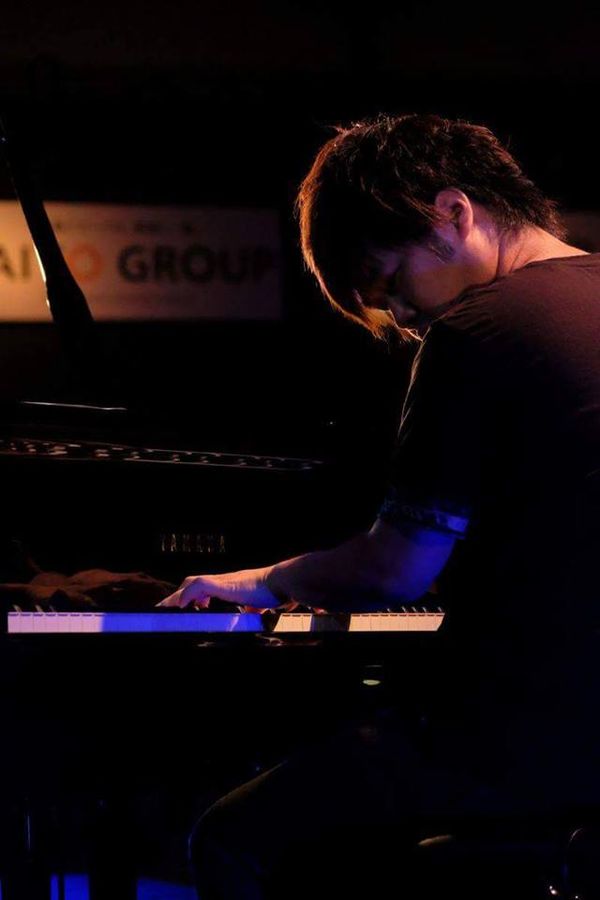 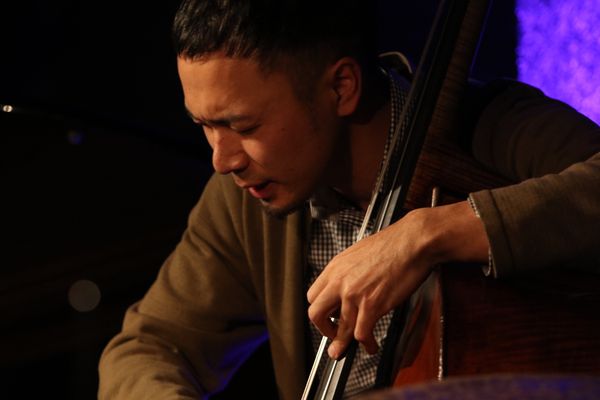 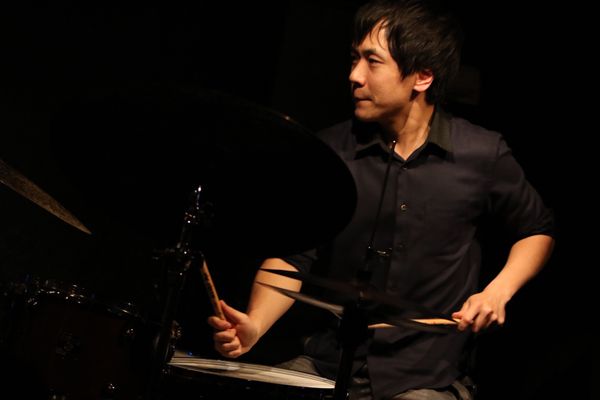 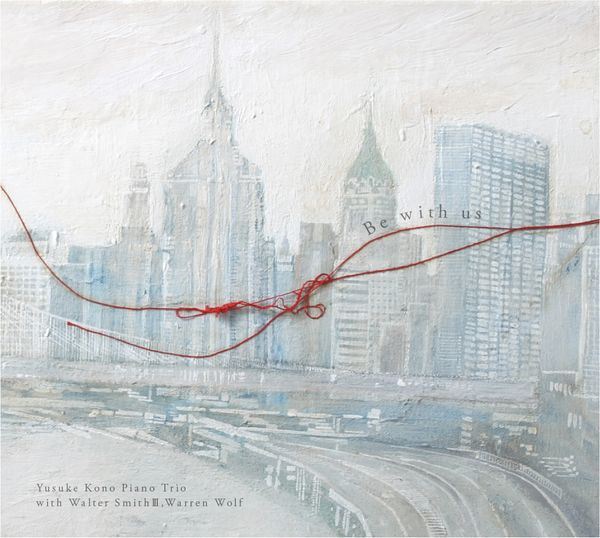 Recorded at The Bunker (Brooklyn,NY)